This October we’re celebrating Black History Month by highlighting some of the incredible voices and stories from our community.⁠⠀⁠
⁠
This week we had the chance to sit down and chat with Toby. The conversation was as fun as it was thought-provoking and it was great to hear from one of Shoreditch’s new pastors, who’s also a dynamic creative director and a young new father. 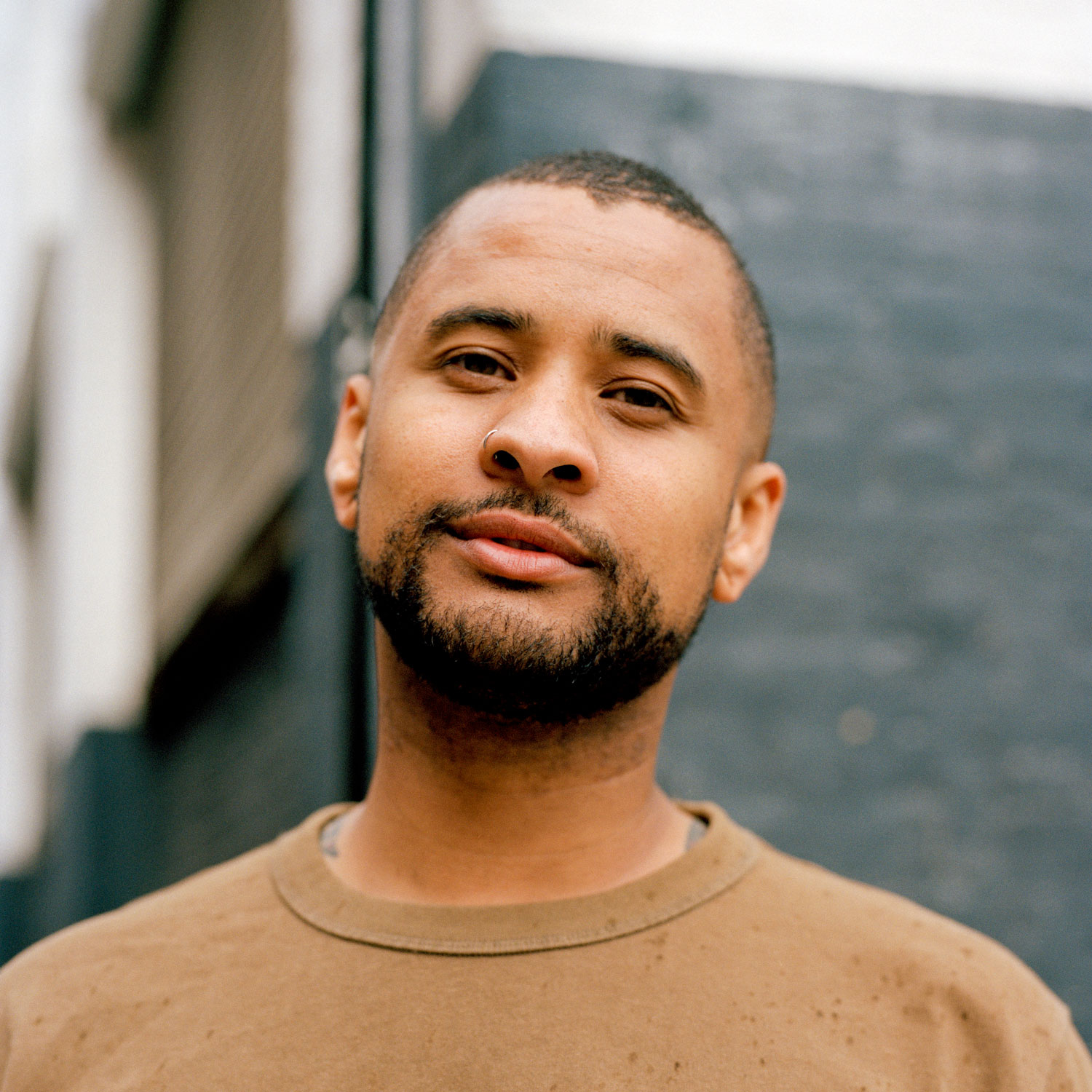 Hey Toby, could you tell us a little bit about you?
My name is Toby Thomas, I’m a trainee vicar. I grew up in the New Forest, in the South of England. My mum was white and a dinner lady, and it was just me, her and my older sister, who was always trying to one up on me!

Who’s been a formational person to the development of your faith?
Could I give a few? I’d say Bob Goff, Phil Williams and Darren Wolf. When I think about Bob Goff, I see someone who’s all about vision, a bit of a kindred spirit, like this is the guy I could be in 20 years! Darren Wolf is such an empathetic listener and a great teacher, and Phil Williams has been so releasing as a leader, he’s really helped me to learn for myself. Oh and being a part of the community of St Anselm, that’s been the most formational thing ever!

What does it mean to you to be Black and Christian?
In one way it’s like you’re like a conduit to a wider experience of the Kingdom of God. You bring your perspective and your story, and I personally think the Black story is closer to the people of Israel in the modern day, than even the white story might be, because it’s how people relate to persecution and suffering. And what you also do is bring a harmony and a reflective mirror to the privilege around you, as we saw over summer with the Black Lives Matter protests.

So you mentioned that your mum is white, could you explain some of the nuance of being a person who’s mixed race, because we don’t always hear that. For example, after George Floyd’s murder, I had a lot of people get in touch about some of the reality of being raised by white parents, who hadn’t always seen their racialised experiences or had the language to help them through it.
Yeah, I guess I’ve always seen myself as a bit of a bridge (for better for worse!) But I can think of lived experiences, like being in South East London and going into a barber shop. People were so shocked by the way I spoke, because of the context of where I grew up being much whiter. And I think that sometimes people miss some of the cultural nuances, about how things can feel different. And then on the other hand, white people often see me as Black, and I definitely get asked into rooms sometimes because I’m read as a “palatable” Black person. I don’t love that, because then you’re missing the point, then you’ve just got me there because of skin pigmentation!

What’s one thing that you’d like people to know about Black History Month?
Thirteen year old Toby had no role models beyond Will Smith and Whoopi Goldberg. So the thing that’s exciting about Black History Month, despite black history simply being HISTORY is what it enables us to do in our context. It allows us to celebrate people who a younger Toby could have put himself in the shoes of, and to amplify the powerful stories we should really know. I think it helps young kids to see themselves in history too, and to find themselves in the world, and having more positive narratives about ourselves is really important!

We use cookies to ensure you have the best experience possible.

We will be in touch via email to confirm your details!

Be the first to know about